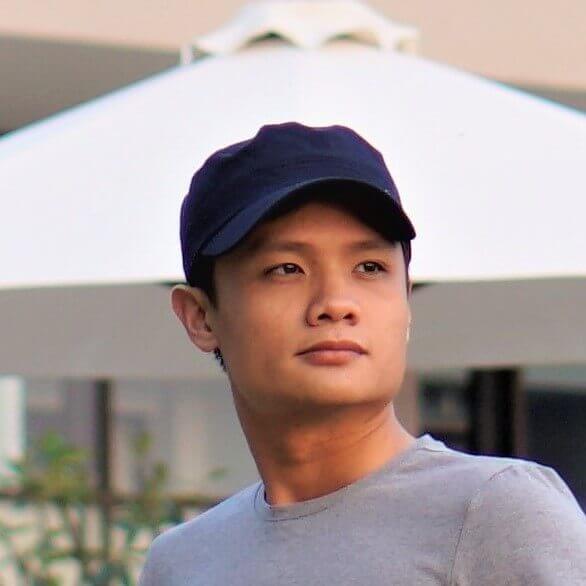 Since docker is ready installed on the machine, when I want to run/build something, I just try to find a docker image and use it right away. So I collect some useful commands for my works, hope it’s also useful for yours.

The docker run command will create and run the container but I just want to run it once and remove it after run so I put the option --rm to the command. The container will be removed when it exits or when the daemon exits, whichever happens first.

The -it option is the combination of -i & -t for interactive process, so the command should have a same below pattern.

$PWD is a linux environment variable defines current folder that the command is running on.

How I install git on Windows

How to publish local web project to the internet

How to publish local web project to the internet

While developing project locally, sometimes I would like to publish them for client testing or having quickly demonstration. The local project is running on port 8080 http://localhost:8080 Th...

Azure provides many tools and services that fully and completely convenience for the software development, from code repository (source control), build, release and hosting application… So in thi...

As we know most new PC/laptops are using UEFI mode when booting into Windows Setup but I would like to support the legacy BIOS as well because sometimes I will support to help my mom and others a...